After 700 years Henri VII of Luxembourg, Holy Roman Emperor, returns to this life in order to find out what remains of his family, his empire and his dream of an ideal society. To master the journey to the numerous territories of his Empire, he uses underground canals and tunnels.

While in this parallel world consisting of corridors, caves and rivers he meets an old acquaintance, Dante Alighieri, who glorified and immortalised Henri in his ‘Divine Comedy’ 700 years ago. Dante is still occupied with researching the inferno, purgatory and paradise though now with the aid of advanced computer technology. 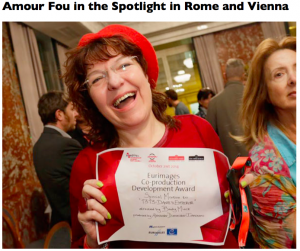 You are the World