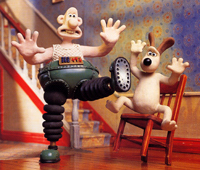 Wallace & Gromit in A Close Shave 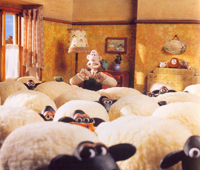 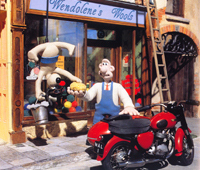 There were two daily programmes, 90 minutes each with german subtitles and additional screenings at the weekends.

A workshop with Nick Park and Bady Minck on March 3 @ Volkshochschule Stöbergasse:
During the workshop Nick Park explained the technique of plasticine animation on the basis of examples. He presented storyboards and answered questions.

Back to collaborations
Explorator

Look the Lakes!
Scroll to top